Are you coloring along with The Daily Marker 30 day?
I am loving what I'm seeing so far!
There are 28 days in February
so 28 days of fun and creativity!

This is my 2nd post for the 52 books of The Library Card!
It's a series I started this year combining my love of books with cards,
hence the name :) 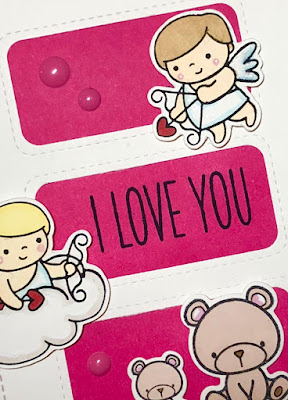 With a minor in English Lit, we often listened to and study a lot of Shakespeare!
I often reminisce about the discussions and readings
and even a few reenactments!
Of course, I've also seen it as a stage production :)

Much Ado About Nothing
by William Shakespeare 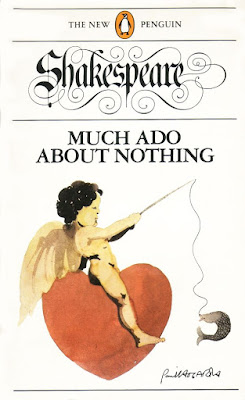 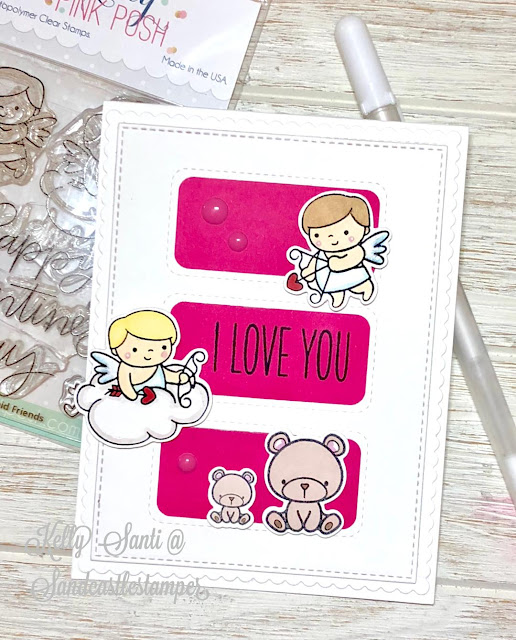 Much Ado About Nothing book synopsis:

Don Pedro and his men return after a war to stay at Leonato’s house. Benedick continues a prickly relationship with Leonato’s niece, Beatrice. Both solemnly declare they will never marry. Claudio falls in love with Hero, Leonato’s daughter. Don Pedro agrees to woo Hero for Claudio, at a reception that evening. Don John, Pedro’s bastard brother, plots with his two men, Borachio and Conrade to do some wickedness.

At the party, Claudio is told by Don John that Pedro is wooing for himself, but Claudio soon learns that this is not so, and that Hero is his. Further antagonism between Beatrice and Benedick leads Pedro and the others to trick them into falling in love with each other. Leonato, Claudio and Don Pedro let Benedick overhear them speak of how much Beatrice loves him. Later, Hero and Maria let Beatrice overhear their talk about how much Benedick loves her. Both Benedick and Beatrice find they have feelings for each other, and appear love-struck to their friends. Meanwhile, Don John arranges for Borachio to woo Hero’s maid, Margaret, at Hero’s window. He informs Pedro and Claudio that Hero is going to be unfaithful that night, and arranges with them to be present. They see Borachio calling Margaret ‘Hero’, and are taken in.

The Watch, led by Dogberry and Verges, prepare to carry out their evening duties. Borachio is overheard telling Conrade about the plot, and they are arrested. Dogberry and Verges begin an interrogation, but the time of the wedding arrives before they can reach any conclusions. There, Claudio and Pedro reveal the ‘truth’ about Hero. She faints, and they leave. Don John flees the estate. Leonato harangues Hero, while she protests her innocence. The priest supports her, and suggests they pretend she has died until the truth is discovered. Beatrice and Benedick declare their feelings for each other, and Beatrice makes Benedick vow to kill Claudio for shaming Hero.

Leonato and Antonio offer to fight with Claudio, then learn the truth from the Watch. Dogberry and Verges bring Borachio and Conrade to confess before Claudio and Pedro, and Claudio begs forgiveness. Leonato demands that Claudio mourns Hero, and in recompense marries his brother’s daughter—who happens to look exactly like Hero. Claudio agrees, and at the ceremony encounters the real Hero when she is unveiled. Beatrice and Benedick stop denying each other and agree to be married. As they are all about to dance, they receive news of Don John’s capture.

My favorite quote:
“I do love nothing in the world so well as you—is not that strange?”
~ Shakespeare (Act IV, scene i)

It was fun to have another book in The Library Card shelf! :) 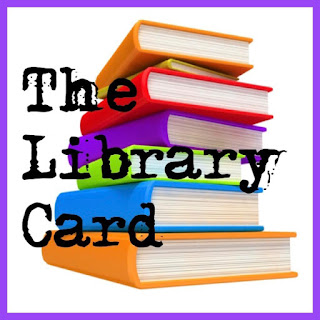 I'll add this card to my 4th day of coloring
with The Daily Marker Coloring Challenge for Day 4! 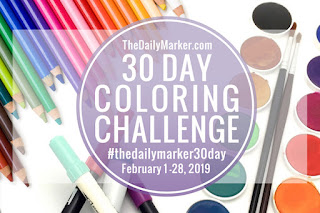 Thanks for stopping by today!
There will be more books to 'check out!'


I'll enter this into:  The Paper Players - Love is in the Air
Papercraft Challenge - Something New (this stamp set!)
Posted by MiamiKel at 2/05/2019

Email ThisBlogThis!Share to TwitterShare to FacebookShare to Pinterest
Labels: Kelly Santi, Much Ado About Nothing, Sandcastlestamper, Shakespeare, The Daily Marker, The Library Card 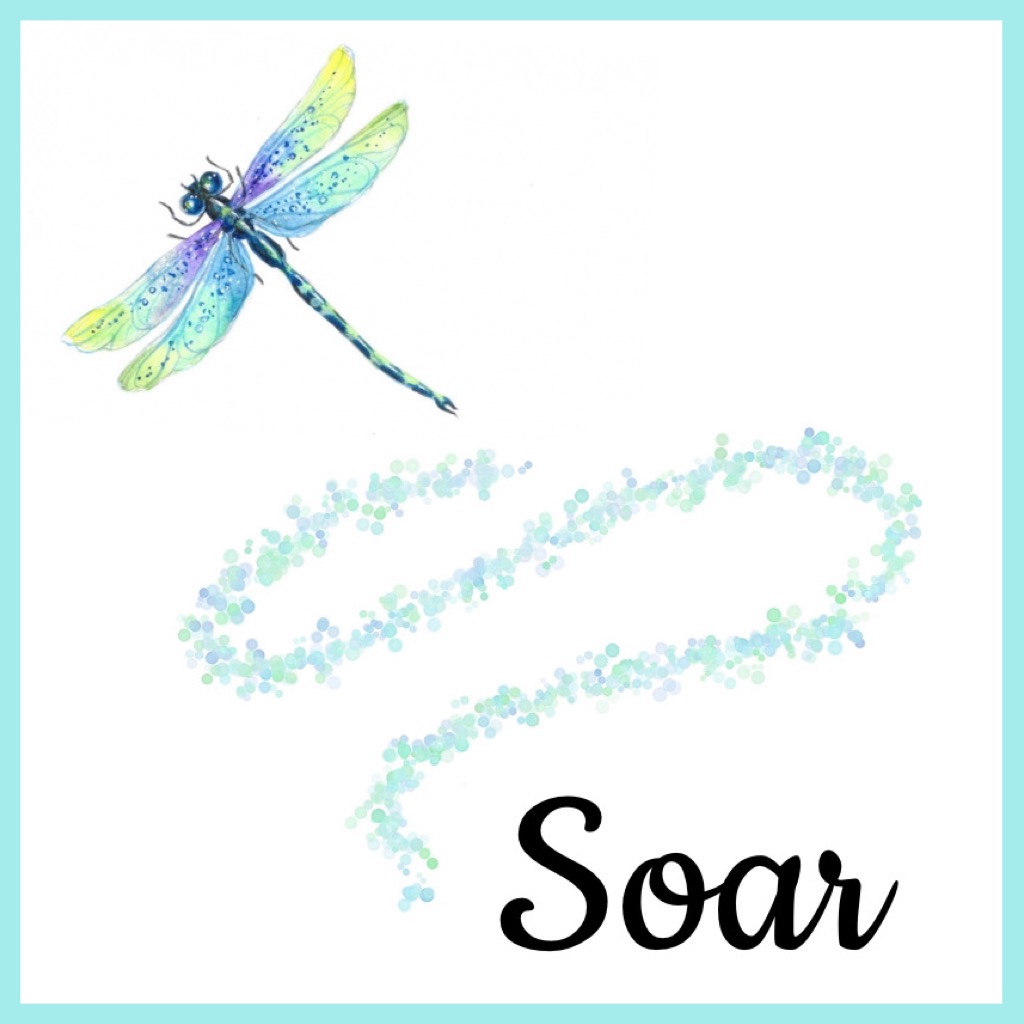