Hello again!
This is my 2nd post for today ~
and I'm singing!
Slightly off-key, as I usually do :)

It's time for a new challenge with the card group:  Ready, Set, Go!
It's a challenge that Barb, Jeanette and I started 2 years ago ...
almost to the day!

It's a card challenge ~ kicked up a notch or two.
I was the hostess this month and chose a theme of:
Time Capsule: Music from the 70's! 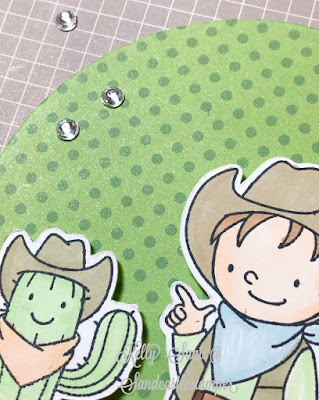 This month, we are taking a step back into the glorious 1970s!

In a time where hair was defined by icons like Farrah Fawcett and bell bottoms were all the rage, and bicycles had banana seats and candies like mary janes and bottle caps were favored, and the average of a new house cost $23,400!

The 1970s was an era of eclectic style and music. It was considered to be a golden age for vinyl records and Sony Walkman permanently changed the music game!

So turn back the radio dial and hear ONE SONG on the radio. Who's voice do you hear?

Create a card with that song AND artist in mind ~ using the song title/song lyrics to create a card for the May 2019 RSG.

For the extra challenge, use one element on your card described in the song (i.e., dice, pink flower, blue sky, etc - you get the idea!)
Growing up, we heard a lot of country music and radio music ~
from George Straight, Loretta Lynn, Patsy Cline all the way to
Creedence Clearwater Revival to Grateful Dead!
My dad like a little bit of rock n roll and a whole lotta country!
One of those country artists we'd hear often was none other than Glen Campbell!
Rhinestone Cowboy was a very popular song.
Even today,
on that rare occasion that it pops on a station that plays 'oldies but goodies'
I sing along!
Albeit slightly off-key :) 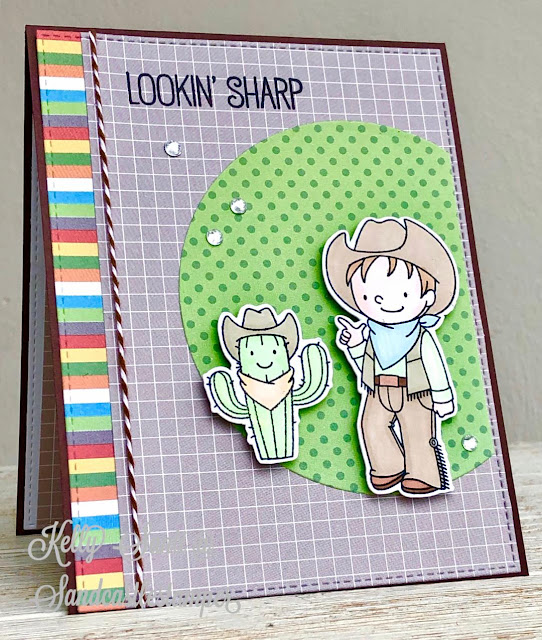 I thought it would be fun to ink up Saddle Up and Celebrate from
My Favorite Things stamps and create my Rhinestone Cowboy card.
I've even used the paper pack from their recent retirement sale,
and dies that were already in my craft supplies from past MFT purchases.
And the addition of the rhinestones was a nod to the song!
This was a fun card to make!
It made even better using the sketch from the challenge
today at Splitcoaststampers.
You can see Barb's card here
and Jeanette's card here. 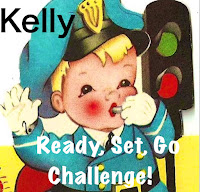 Thanks for stopping by today!
Big hugs, bigger blessings!
~Kelly
Posted by MiamiKel at 5/15/2019 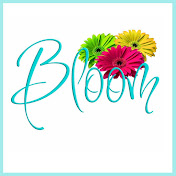 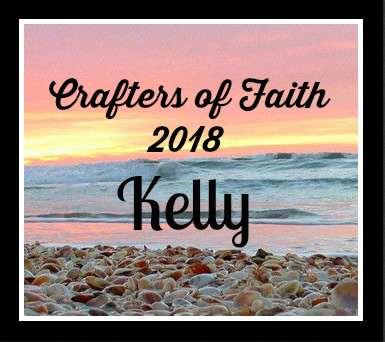