It in indeed watercolor Wednesday ~
although it started on Tuesday!
My new Altenew watercolor brush markers arrived
and I. Am. In. Love!

I was doing some simple coloring in the Color and Connect Zoom class
and afterwards, continued on my own with a smorgasboard of watercoloring.
I ended up spending hours painting and playing … and comparing. 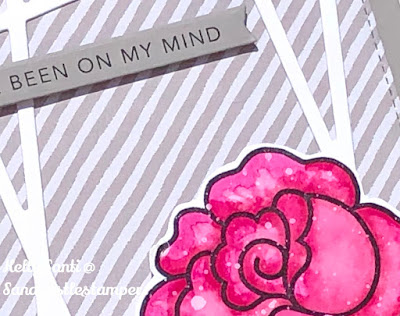 I had the Altenew markers, Karin markers and Zig clean color markers to start
and just had fun - no rules applied and messes were allowed *wink!*

This is the card I used with the Karin markers ~
this time, using a water and brush and moving the paint around before it dried.
The rose stamp is from Paper Smooches and it's called So Lovely.

After painting a base layer on the flower, I heat set the color and water
and continued the sequence until I had a little depth and dimension.
Once it was done, I added splatter to the rose with diluted white acrylic paint
and love that the little flicks give it some character. 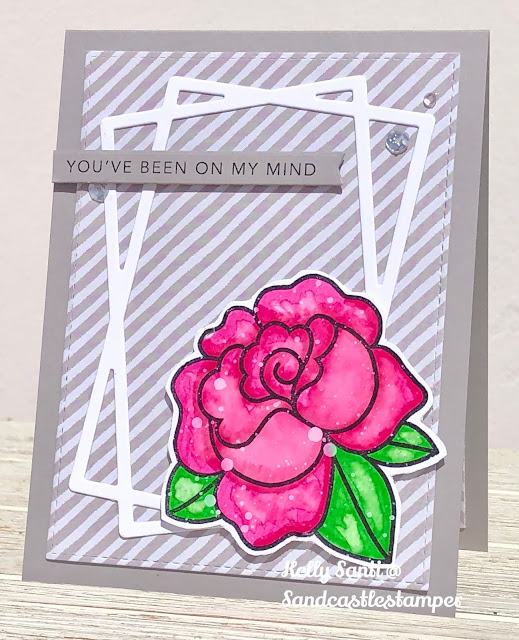 Because the flower is so vivid and bright, I wanted to tone down the rest of the card and used a grey tone paper and cardstock.
The grey cardstock matched the designer paper (from My Favorite Things)
and the frame is from Whimsy Stamps (had to go check my stash last time!)
The last touch - a sentiment from Taylored Expressions Simple Strips.
I did have to fussy cut the rose, which I'm not super crazy about
so the theme for this:  rustic!

But I do really like this card :)
It's bold and fresh and a bit whimsical and was such fun to create.
I'll be posting a few 'sister' cards soon with the other marker sets ...
stay tuned!

Thanks for stopping by today!
Big hugs, bigger blessings
~Kelly 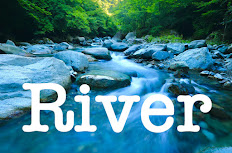